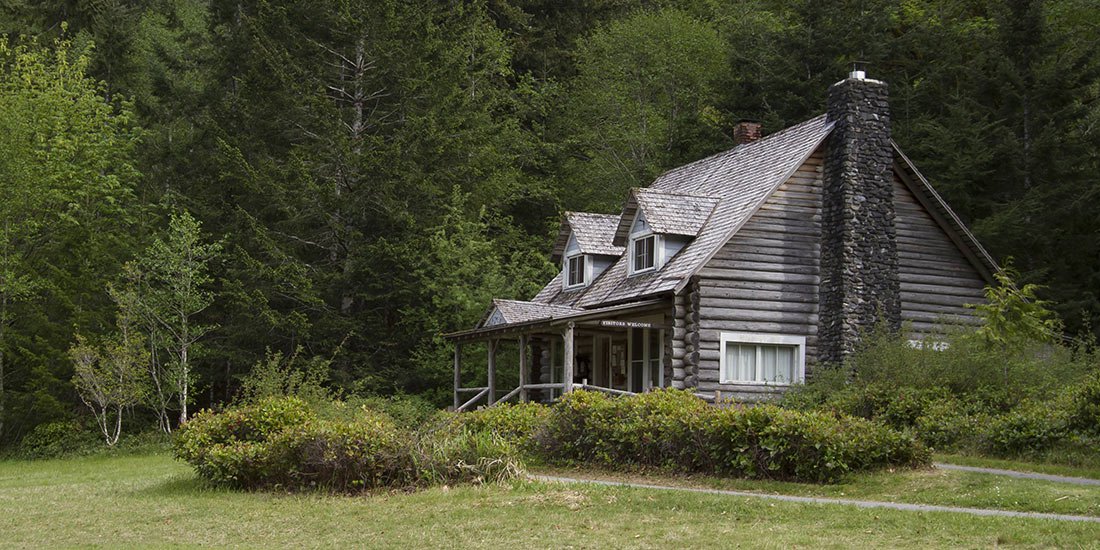 ....Prior to the 18th century, Ashe County History is somewhat obscured. The Cherokee, Creek and Shawnee Indians hunted, fished and battled within the region. Peter Jefferson led a surveying party in 1749 to establish a line between North Carolina and Virginia, as early settlers and visitors alike were unsure as to whether they were in one or another. In 1752, Bishop Augustus Spangenberg, head of the Moravian Church of America, made the first recorded visit, in search of 100,000 acres of land for settlement purposes. References to hunting expeditions date back to the 1770’s, David Helton being one of the earliest, and Daniel Boone certainly being the most recognizable. Ashe County’s first recorded deed is dated 1773.

Encompassing approximately 427 square miles, Ashe’s boundaries have been a topic of continuing dispute throughout the years. The area was part of Anson County during the early English colonization period; became part of Rowan County in 1753, Surry County in 1771, Wilkes County in 1777 and was briefly part of the State of Franklin from 1784-89. Incorporated as a separate entity by the North Carolina General Assembly in 1799, Ashe County came into its own. There have, however been several small additional adjustments to our borders over time.

Seeking a “proper and convenient” place to be the County’s seat, the North Carolina General Assembly appointed a special commission in 1799. In the first of many displays of exorbitant spending, the commissioners purchased 50 acres of land for $100.00. With this expenditure, the Town of Jefferson (for a short time called Jeffersonton) was born, being the first town in the nation to bear the name of Thomas Jefferson, who happened to be the Vice President of the United States at the time. Other incorporated towns within Ashe County include Lansing and West Jefferson, undoubtedly the County’s retail and service hub, offering a wonderful traditional-style walkable downtown.

Transportation in the County exhibited meager beginnings, showing reliance on trails used by horse and pack animals. Eventually, a few all-weather roads were constructed, several being private and requiring the payment of toll fees. Beginning in 1915, the Norfolk and Western Railway Company railroad operated for about 62 years in Ashe County. 1977 saw the establishment of the Ashe County Airport, sporting a 4,300 feet runway capable of facilitating small to medium sized jets.

Hunting, trapping and farming were of early significance to Ashe County citizens. Traditional crops included wheat, rye, oats, barley, buckwheat, fruits and vegetables. Cattle operations have also been historically important to the local economy. The early 1900s saw much activity in the dairy industry, with cheese making factories in Grassy Creek and Beaver Creek, Sturgills, Crumpler and Ashland. Eventually, the Kraft-Phoenix Creamery established a plant in West Jefferson in the 1930s. Having had several owners, the plant is now the Ashe County Cheese Plant, for many years, the only such facility in North Carolina. In addition to the harvesting of crops, mining operations have flourished locally, including those seeking iron and copper ores. Copper mining started in the late 1800s, with Ore Knob being possibly the best known mine (at one time, being the leading copper producing mine in the United States). During these times, most farm implements used locally were forged in Ashe County. Helton was the iron-making center of the County, producing plows, hoes, wagon wheels, axes, mattocks and shovels.

Ashe County is a traditional, mountain community, which holds strong to the traditions and values that have been developed over time, and wrought through experience and struggle. It would take a lifetime to explore and properly appreciate every facet of this large county with a small town feel. Rest assured that the good people of Ashe County are willing to meet the future with anticipation. Most any citizen will greet newcomers and old friends alike with an open home and heart, and will work diligently together, to preserve the lifestyle that makes Ashe County so wonderful. For additional historical notes and documentation, contact the Ashe County Chamber of Commerce.

**Reprinted with the permission of Ashe County Government

Within 1 mile of the South Fork New River so bring your canoe or tubes !! Very spacious home with lots of front yard and small babbling brook. Perfect location for hors...

Amazing!! In-town cottage-Freshly painted and ready to move in with new gray metal roof. So bright and fresh, with extra-large windows for plenty of sunlight. Vaulted cei...

Cozy cottage convenient to town and with easy access off paved state maintained road. Home offers two bedrooms and a full bath with living room and kitchen on main level...

Amazing views!!! Enjoy the view from your large front deck while you listen to the creek flowing down on the side of the property. Peaceful, secluded area located just mi...

The information from this search is provided by the High 'Country Multiple Listing Service. Please be aware that not all listings produced from this search will be of this real estate company. All information is deemed reliable, but not guaranteed. Please verify all property information before entering into a purchase.”

Things To Do in Ashe County